Let the struggles make you stronger; don't give up!

I was inspired this morning by a post from Fitnix. I have actually been contemplating writing a blog like this for a while but I couldn’t find the right words.


I started on this journey to fitness in 2011 and I was feeling great, making strides and seeing significant progress. In November of 2012, I competed in the fitness category at a local fitness competition and I was on top of the world. I felt more confident than I ever had, I was completely comfortable in my own skin and I was happy with myself.


However only a few months post competition and I was lacking energy, feeling so drained that I could hardly get out of bed in the morning and despite eating extremely clean I was gaining weight!! Unexplainable weight!


I was visiting doctors, naturopaths and so on to come up with a solution but nothing was working.


The gym suddenly felt different to me because I was now self-conscious. Self-conscious about people seeing that I had put on some extra pounds and what they would think and say. Would they think that I just binged post competition and therefore gained all this weight back?


I began accumulating a bunch of equipment for my home gym and as the weather got nicer I was slowly removing myself from going to the gym at all. I was and still am training at a high intensity and working very hard but still, to this day, I cannot get leaner. The benefits just simply don’t show on the outside these days despite the fact that I am getting stronger and still feeling fit overall.


There were many times when I even hesitated posting pictures on my facebook page. For a while I was documenting and openly discussing my issues and trials to fix it but soon there were no updates because myself and everyone I talked to were stumped. So how would that motivate my followers?


It did actually. It did and I really hope it still does because you’ve seen that I am real; that I struggle too and also that I NEVER, NEVER gave up and I have still NOT GIVEN UP!


I’ve learned many things in this process, including how strong I am both mentally and physically. I’ve learned that it is important to love and believe in yourself, to remain positive, to listen to your body and to tell yourself consistently that you CAN do this.


Don't wait until you feel great to show up....show up now (direct quote from Fitnix)….. continue to work with focus and intensity. Don’t let the bad days get the better of you!


People will be encouraged by your strength, determination and focus......


I begin my career as a personal trainer in a month (part-time to start), I am no longer as self-conscious to walk into the gym, I have good days and bad days but for the most part I am comfortable in my own skin again. I still haven’t found a diagnosis or treatment for whatever is wrong with my body but with some help, I am working on it.


I will get through this because I know I can. I know where I want to be and where I feel my best so I’m striving for that. 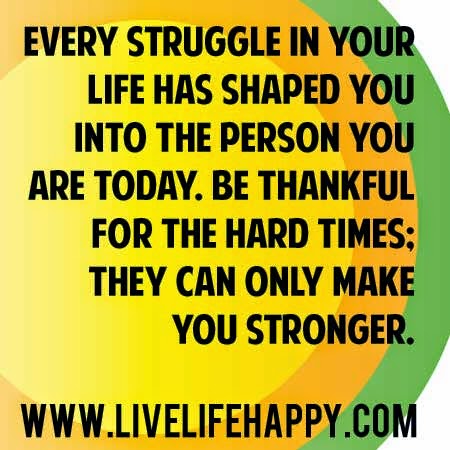 Posted by Unknown at 1:42 PM No comments:

I’m back with another Transformation Tuesday and this one comes from Candice Pilgrim. Candice and I competed together in the KeaneClassic, here in Fort McMurray in 2012. We competed in different divisions but the same show.

I wanted to feature Candice because her transformation story is different. In her case, it wasn’t about losing weight but about going from skinny and unhealthy to healthy and fit.

Here is her story:
My name is Candice Pilgrim and I reside in Ft McMurray, Alberta with my husband and two sons, Aidan (8) and Dax (5). I had always been an athlete growing up....an endurance athlete at that. I was a National Level swimmer from the age of 8 until 16. I competed in numerous running and Triathlon races later on but it wasn't until we moved to Ft McMurray 4 years ago that I started to lose that focus in competing....and exercising for that matter.

I had always been "skinny" but I was very unhealthy on the inside. My life revolved so much around my young boys and husbands busy work schedule that I had no time to focus on myself. Two years ago, I was sitting at my desk job as a Fitness Specialist at a local gym, and decided I wanted to try Fitness Competitions. I trained for about 12 weeks and competed in my first local show - The Keane Classic in November 2012. I competed in the Bikini and Fit Mom Divisions and placed 3rd in both. I couldn't believe that I had made it through the process! I always said I couldn't but I definitely proved myself wrong.... I had found my niche. 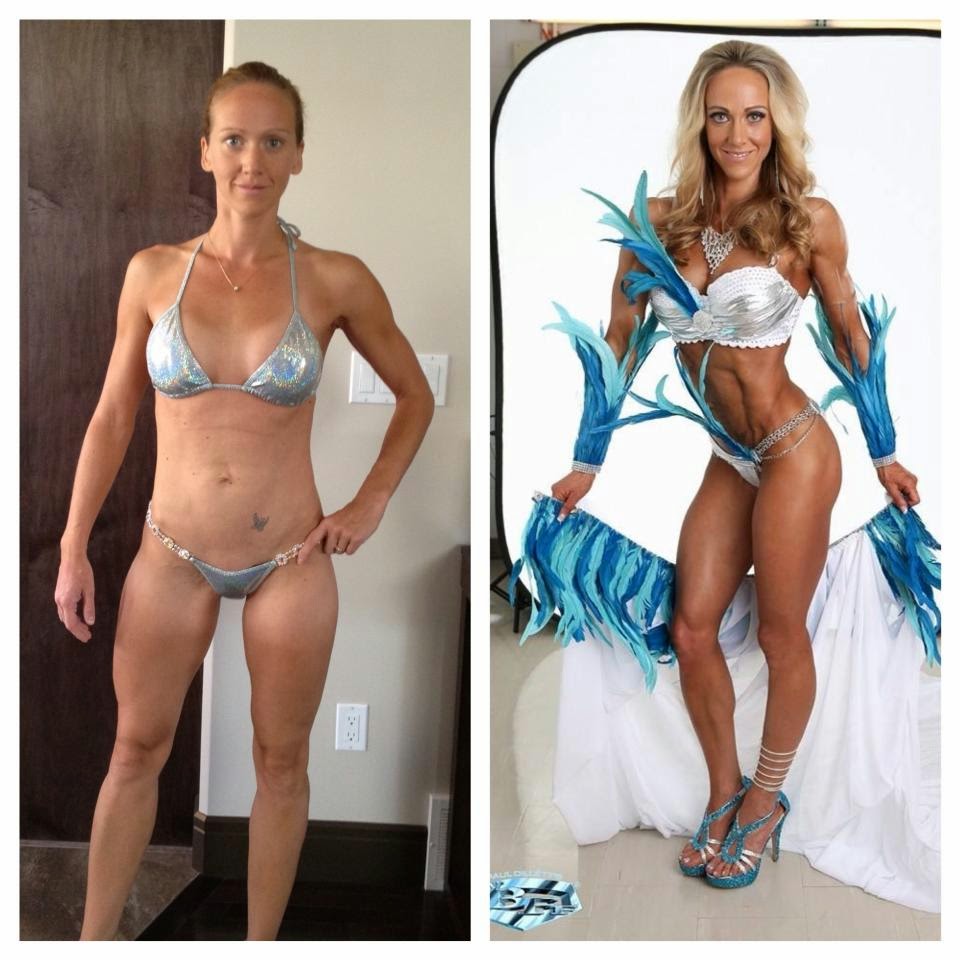 The Spartan Sprint Race - A Recap


On Saturday, July 5th I completed the shortest of the three; the 5k, 15+ obstacle Sprint, in Edmonton. I even finagled my husband into completing it with me. It was so much fun to run it together and to jump over the fire in the end as a team. We were nicknamed Mr. & Mrs. Superman before we even left the hotel. 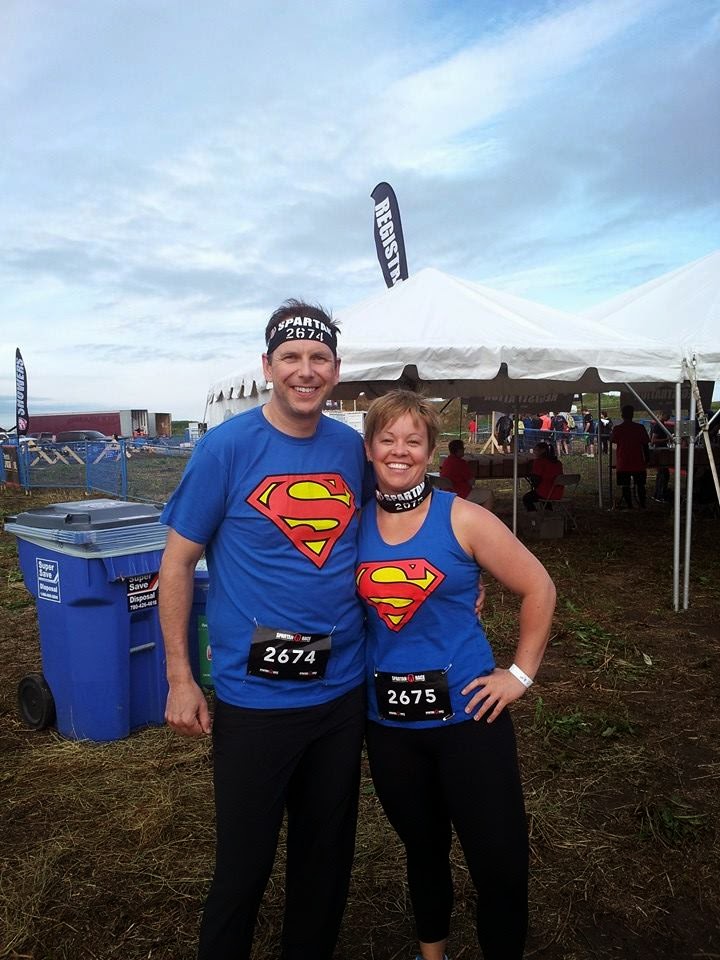 We had a big thunder, lightning and rain storm the night before the event so needless to say the terrain was very muddy. I found it muddier and the trail harder to run on then the Super I completed in Red Deer last year. The weather, the morning of , was a little chilly and overcast but the perfect temperature for running.


Overall the event was well laid out. Shuttle buses ran from the host hotel which was very convenient. Registration, bag checking and body marking were all very organized and easily accessible. The event started on time but not before a few repeats of “I am Spartan….AROO, AROO, AROO!” to get everyone excited, pumped and ready. 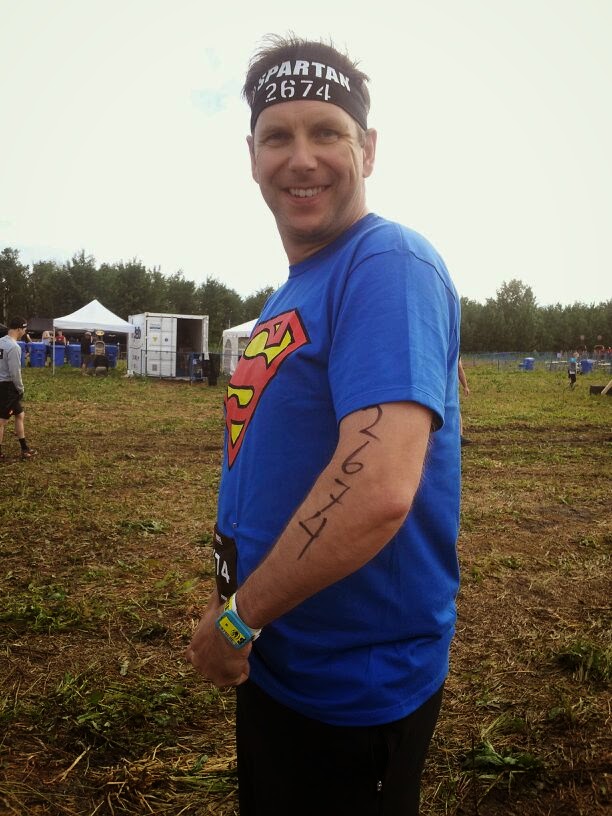 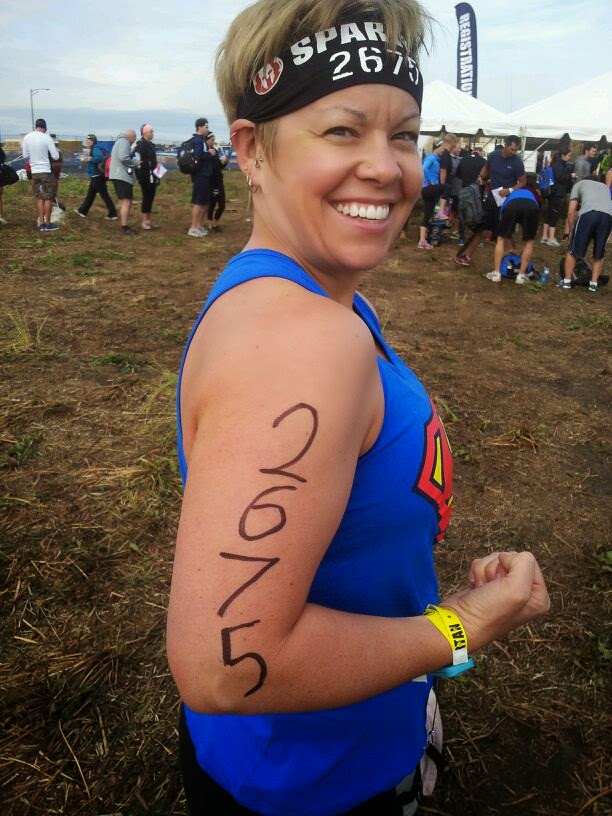 We ran in the 9am heat and it didn’t take long before we were muddy. We encountered a number of obstacles some of which included balance beams, tire flips, monkey bars, inverted walls, straight wall, traverse wall, the crawl under barbed wire, mud walls, spear throw, sandbag carry, brick pull through a mud puddle, rope, etc. I, personally had to complete burpees twice; once for the spear throw which I can never seem to get and again for the rope which I can never get a grip on to pull myself up. My husband also had to complete two sets of burpees; once for the balance beams and again for the rope. I was so proud of him for getting the spear throw. We finished with a jump over the fire, a high five, a kiss and were awarded our medals and t-shirts of completion. We finished in a time of 1:13:29 not great considering I completed the Super in 1:58:50 however the terrain, as I said, was much more slick and you really had to watch your footing more here. 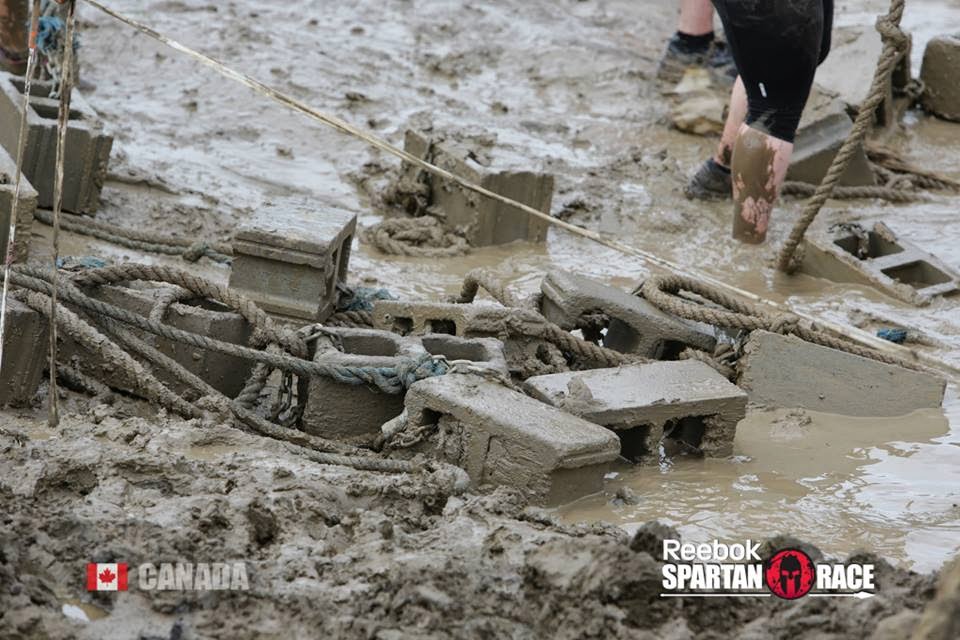 photos from the event itself 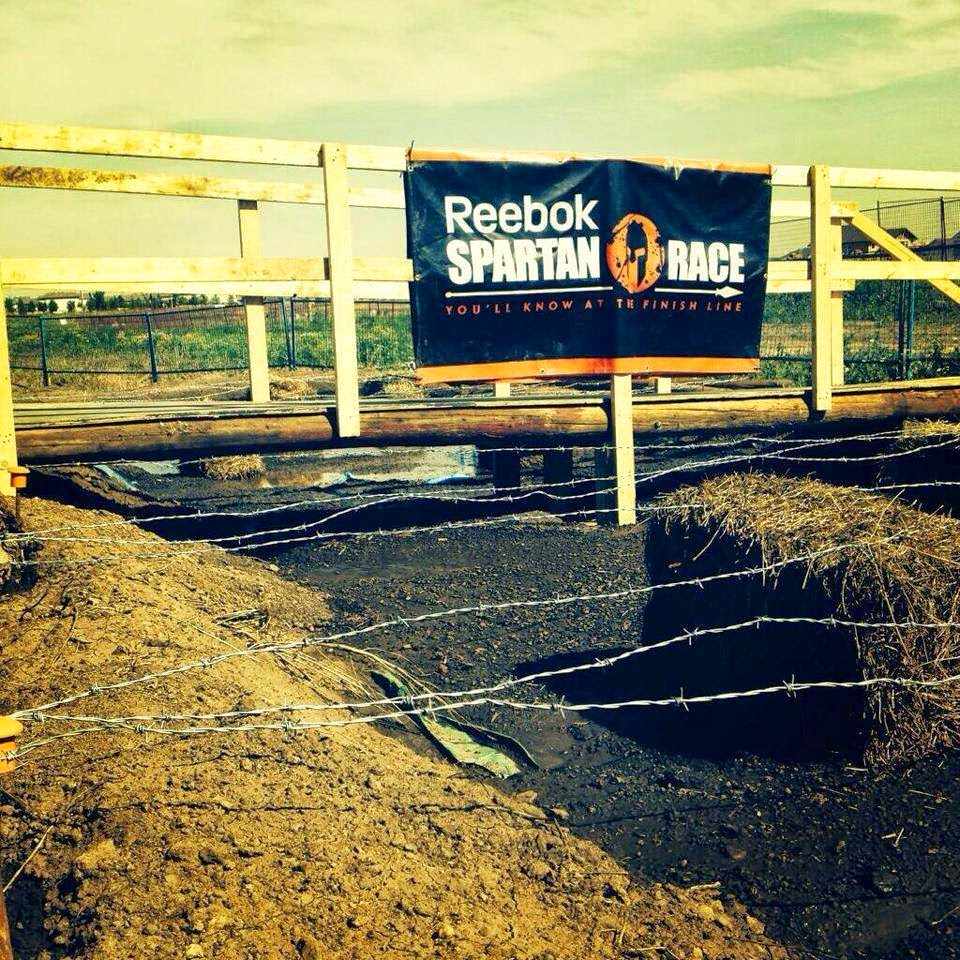 What matters most is that we completed it, we had so much fun and we helped each other and others as a team. Isn’t that what Spartans are all about? 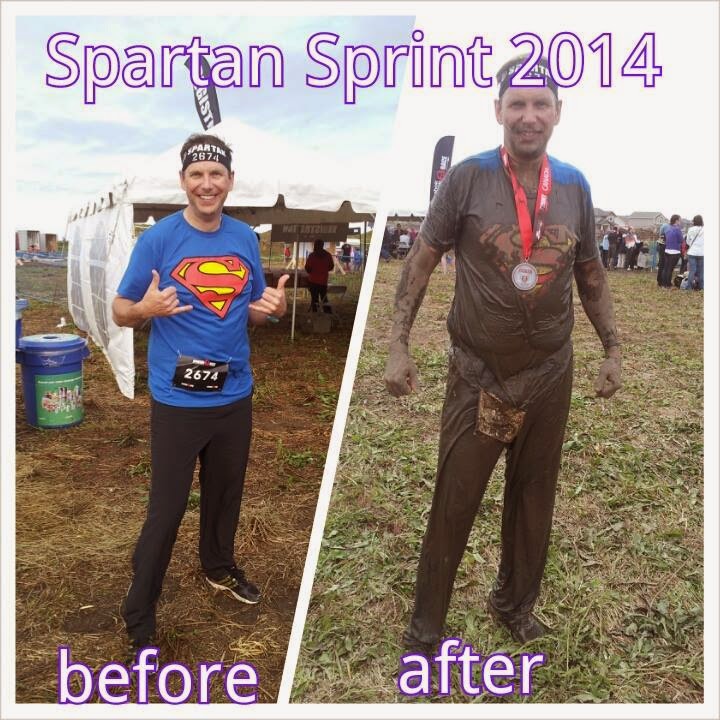 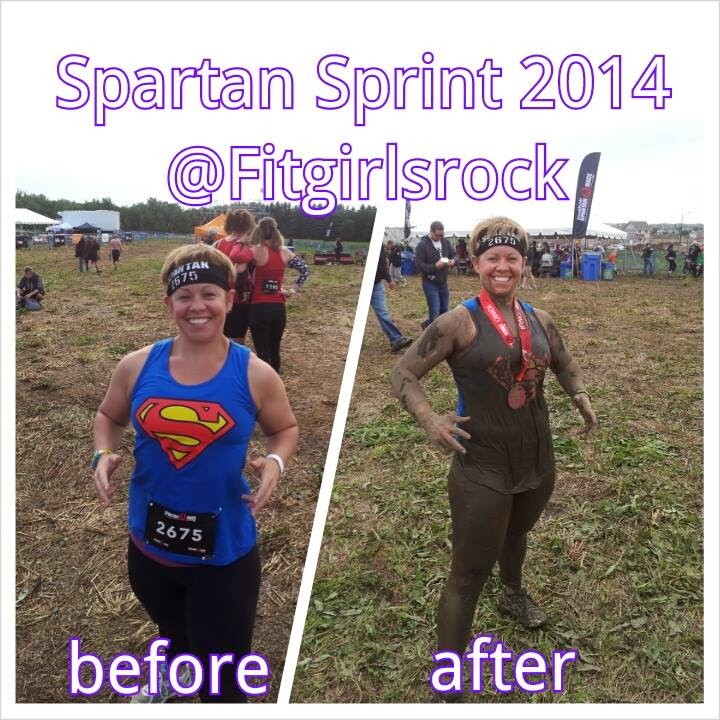 p next, in September, is the Spartan Super in Red Deer and once again I am trying to convince my husband to do this one too. I think he will as he truly enjoyed the Sprint. He was nervous to start as he didn’t know what to expect; just as I was when I did the Super in 2013, but he performed fabulously and I was thrilled to have him with me. Following the Super and also in September is the Beast in Sun Peaks, British Columbia; apparently a very difficult course to run with a lot of uphill climbs. I guess we know what I’ll be training in the upcoming months—hill sprints and more hill sprints.


It was a wonderful, thrilling, fun weekend. We are Spartan…..AROO!!! 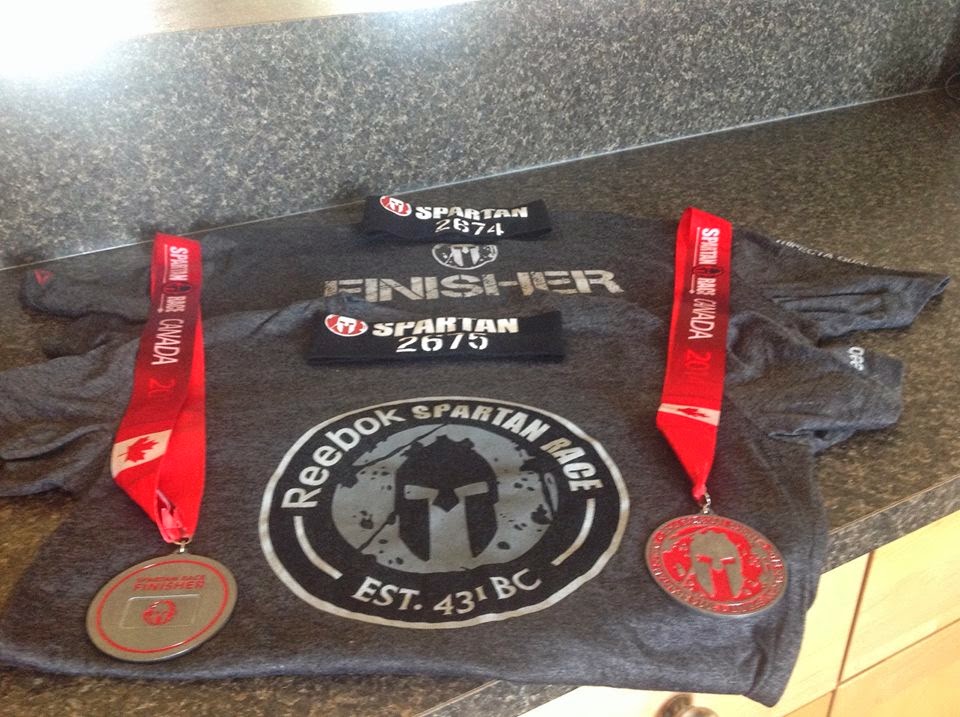 If you want to learn more about Spartan Races, please visit their website at http://www.spartan.com/

I recently did a giveaway on my facebook page for a Shefit sports bra. The response was huge and very well received. So I thought I would also write a blog and provide more information on the bras themselves. 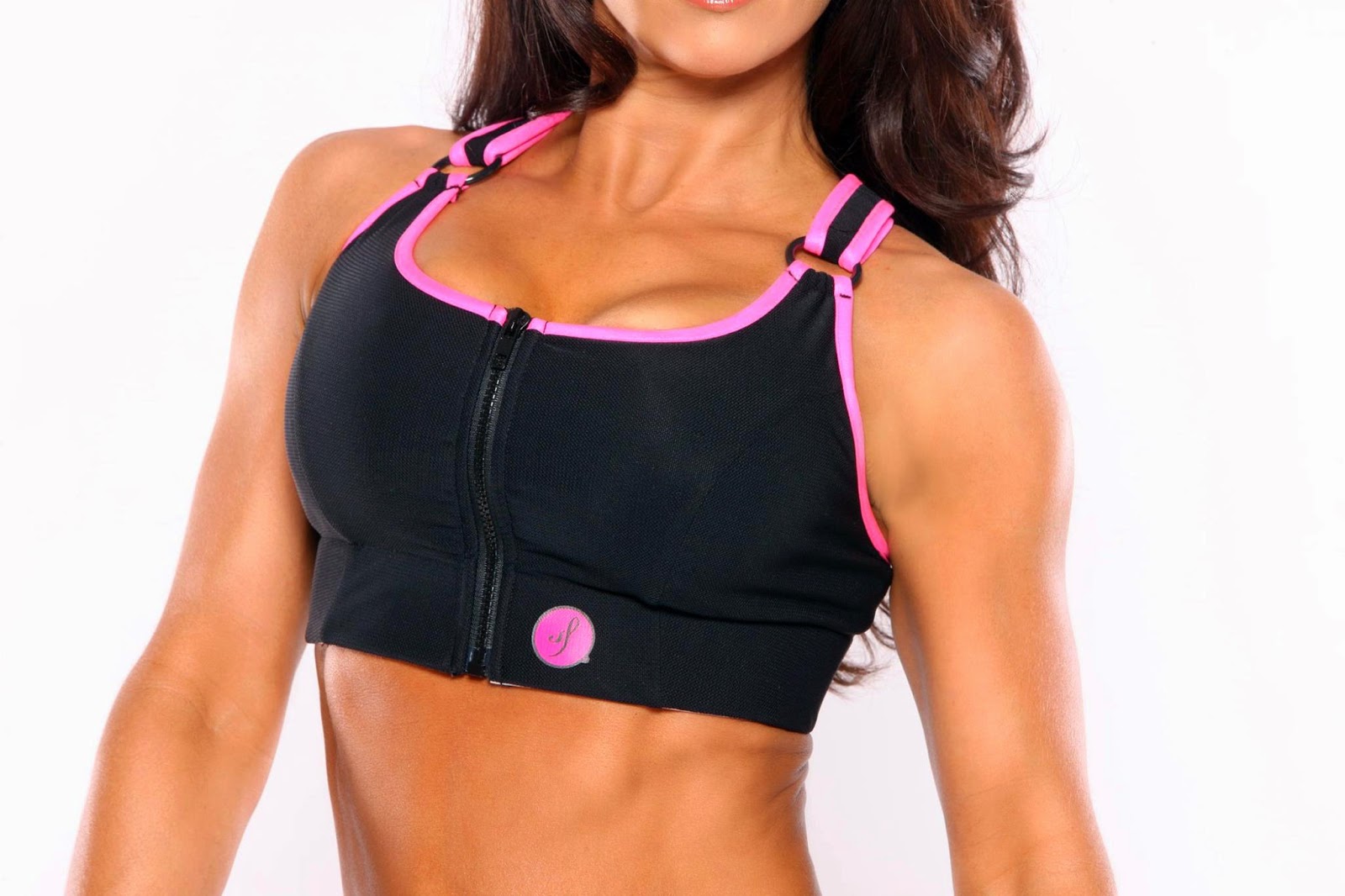 These sports bras are amazing because they are the first custom adjustable bra that gives women of all shapes and sizes the support and lift they need. Who doesn't need that extra support? Ideal for women with larger chests who have a hard time finding the right sports bra or who wear 2-3 at a time when working out. The bras are designed to give the ability to adjust velcro straps for a custom fit ensuring the most comfort and support. 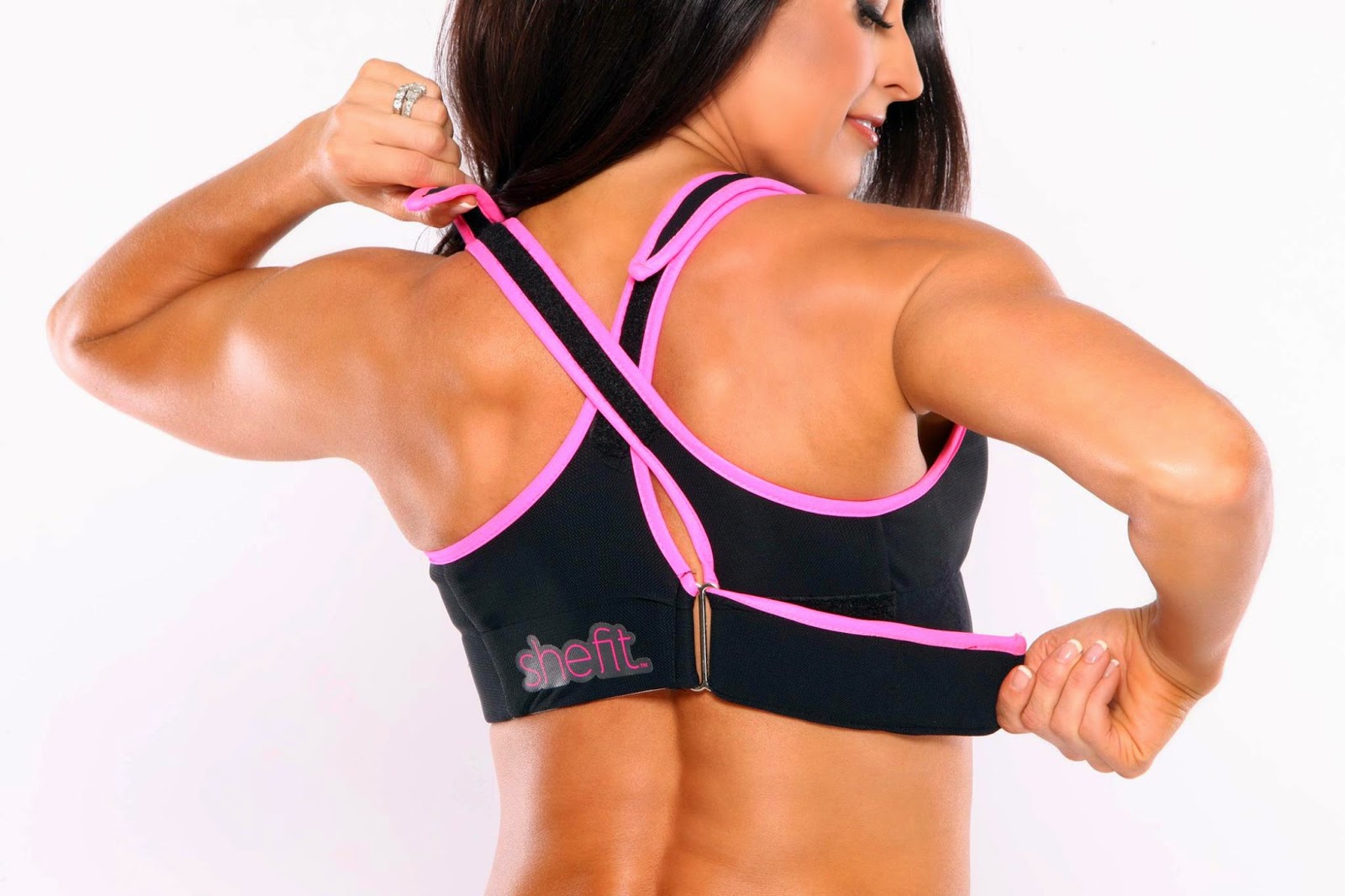 These bras are also awesome for women of all fitness levels from professional athletes to anyone just getting started. They zip up for easy on and adjust at both the straps and band for total support that can offer as much or as little support depending on your workout that day or if you lose weight or are a pregnant or nursing momma.

As you can see this bra is for everyone! 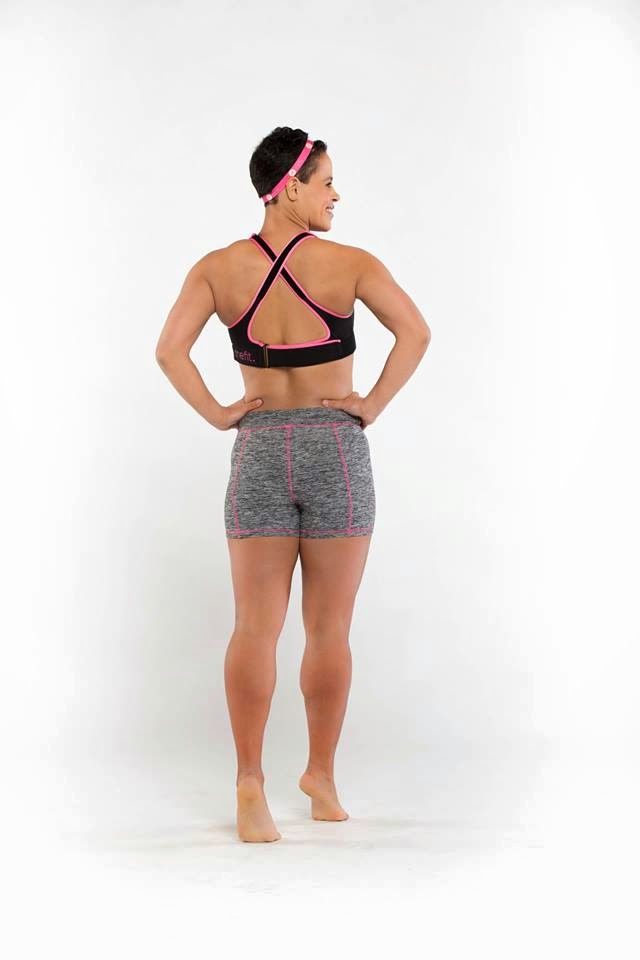 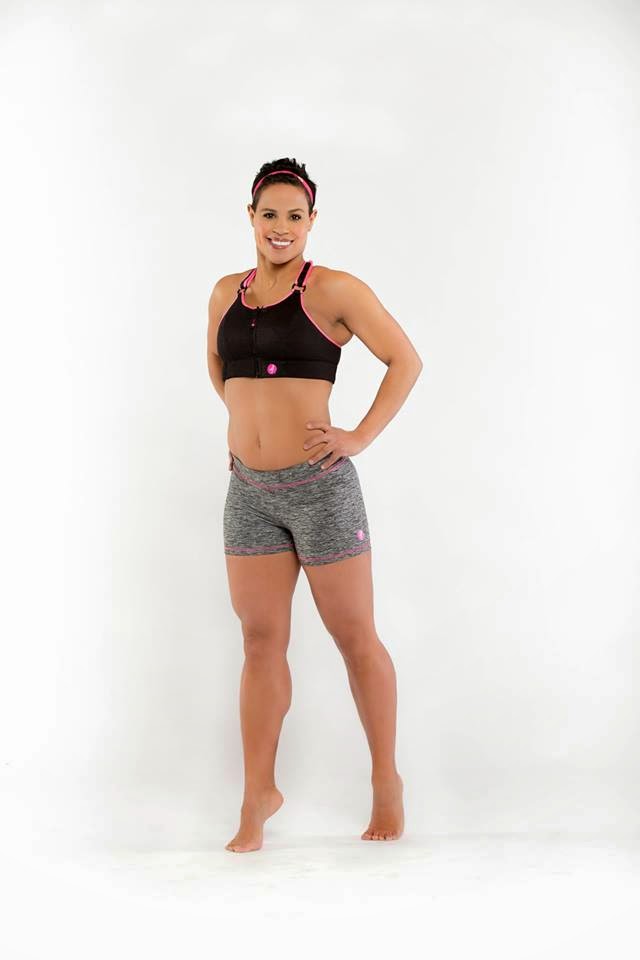 To order your own Shefit bra or to check out their other gear please visit http://www.shefit.com 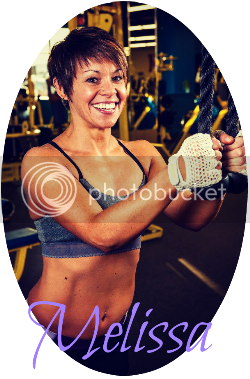 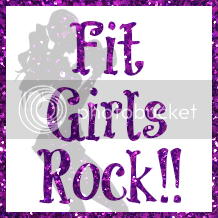 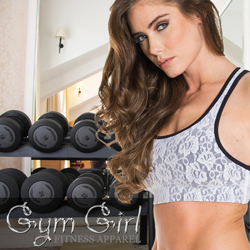 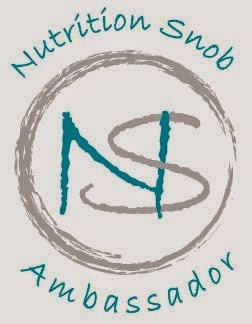 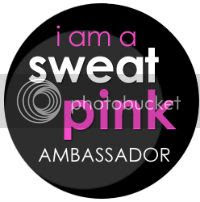 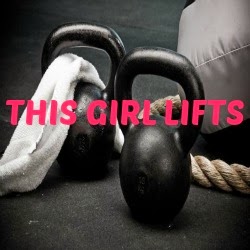